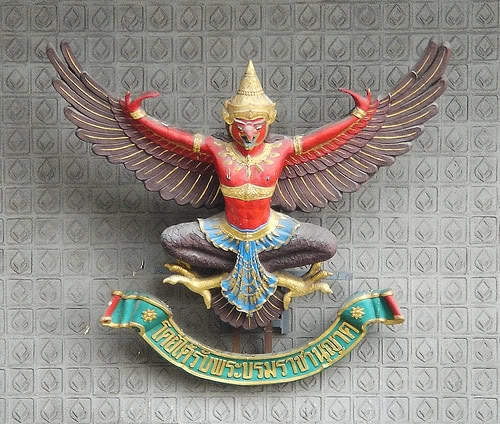 There are a number of issues when you retire that need planning and proper planning or it leaves legal problems when you are no longer around. You would be amazed at home few expats in Thailand have ever bothered drafting a will and testament and the amount of problems it leaves when they die. If you own property, it can become complex as your Will in Thailand needs to be in sync with your Will in your home country. It is much easier doing two wills. One for Thailand and one in your home country for the assets that are there. The process of executing a will in Thailand that was done in your home-country becomes costly and difficult.

Inheritance of a Condominium

You can leave your condo unit you own in Thailand to a family member in your home country. Many leave it to their children as a holiday home. Others simply leave it to their Thai wife. For a foreigner to inherit a condo unit in Thailand the person needs to qualify under Section 19 of the Condominium Act which simply states that the person should not be banned in Thailand and that if he was not inheriting he would have been able to purchase the property according to Thai law. Simply put – not banned, criminal or someone who would not qualify under immigration laws if he had to live here.
.

Land by the Thai spouse married to a foreigner

This is a major issue in Thailand that has as yet not been fully resolved. Thai law does not prohibit you from inheriting the property but foreigners are not allowed to own land in Thailand. speak to an attorney about this as this is a very complex situation. Normally expats make use of a usufruct or they register the property in the name of a Thai company. again – take legal advice from a lawyer about this complex issue.

Drafting a Last Will & Testament

This is governed by the Civil and Commercial Code of Thailand. The law states the following:

’A will may be made in the following form, that is to say, it must be made in writing, dated at the time of making of will and signed by the testator before at least two witnesses present at the same time who shall then and there sign their names certifying the signature of the testator. No erasure, addition or other alternation in such will is valid unless made in the same form as prescribed by this section’

As stated above you would have limited jurisdiction clauses in the will so that it is only for assets located in Thailand. You will in your home country is only for the assets in your home country. When you die in Thailand the matter goes before the courts so that an administrator may be appointed. Normally you would require the services of an attorney for this as the language barrier and laws could make it a drawn-out affair.

Important : Note that there needs to be 2 witnesses. Also, note that none of the witnesses to the will may be deaf. It is rather strange but in Thailand, a deaf person may not be a witness to a will. Ensure that you comply or the will may be invalidated as it did not have 2 competent witnesses.